Treatment of pitting and dermatoglyph of die-casting mold

At present, the skin texture treatment and pitting of die-casting molds are quite sought after by major companies. With the continuous requirements of assembly car companies for the appearance and quality of die-casting parts, the requirements of die-casting molds are getting higher and higher. The long-term production and use of later molds caused mold aging, which brought great hidden dangers to product quality, and also caused a lot of waste in production costs. Next, we will explain with the text while introducing the legend.

How much do you know?

Why do you have to make pitting?

What are the benefits of pitting? 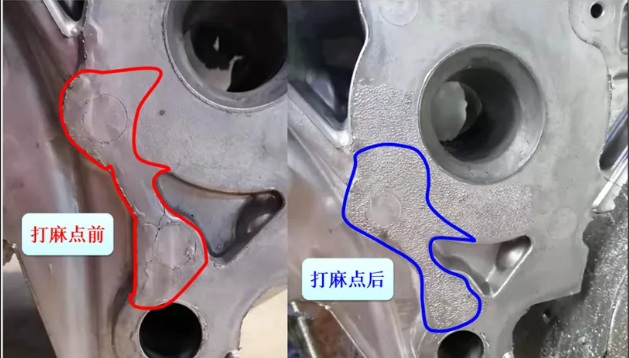 The pitting repair can prevent the product's fleshy cracks from extending beforehand.

If the new mold can be incorporated in the early stage of production, it can greatly increase the productivity and the service life of the mold.

As shown in the example below

1.1 The fluidity of aluminum broth can also be improved by pitting the mold.

As shown in the figure above, the surface roughness after ABP shot blasting is 11um

As shown in the figure above: when the contact area between the aluminum broth and the mold is large, the heat is easily taken away by the mold surface.

As shown in the figure below: a clear demonstration of the role of uneven surface and smooth surface. 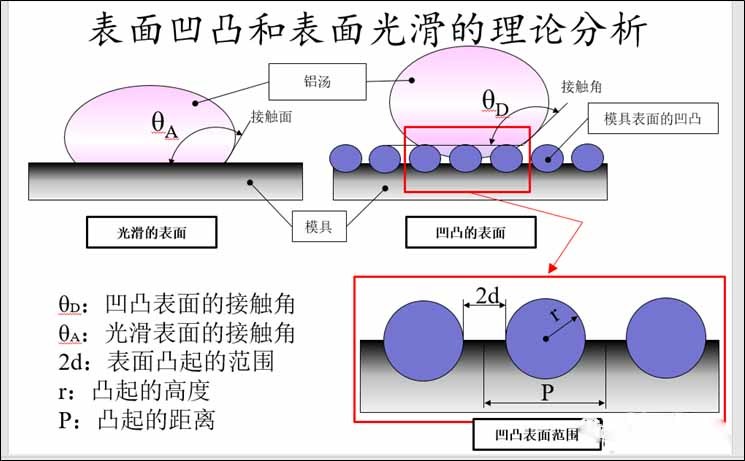 2. In view of the fact that the pitting process is an immediate response method, for a more standardized implementation, the current dermatoglyph treatment will solve this problem more effectively.

In the early stage of dermatoglyph processing, samples should be made first to determine the depth, pattern, and angle of the dermatoglyph.

The following is an illustration of the dermatoglyph: 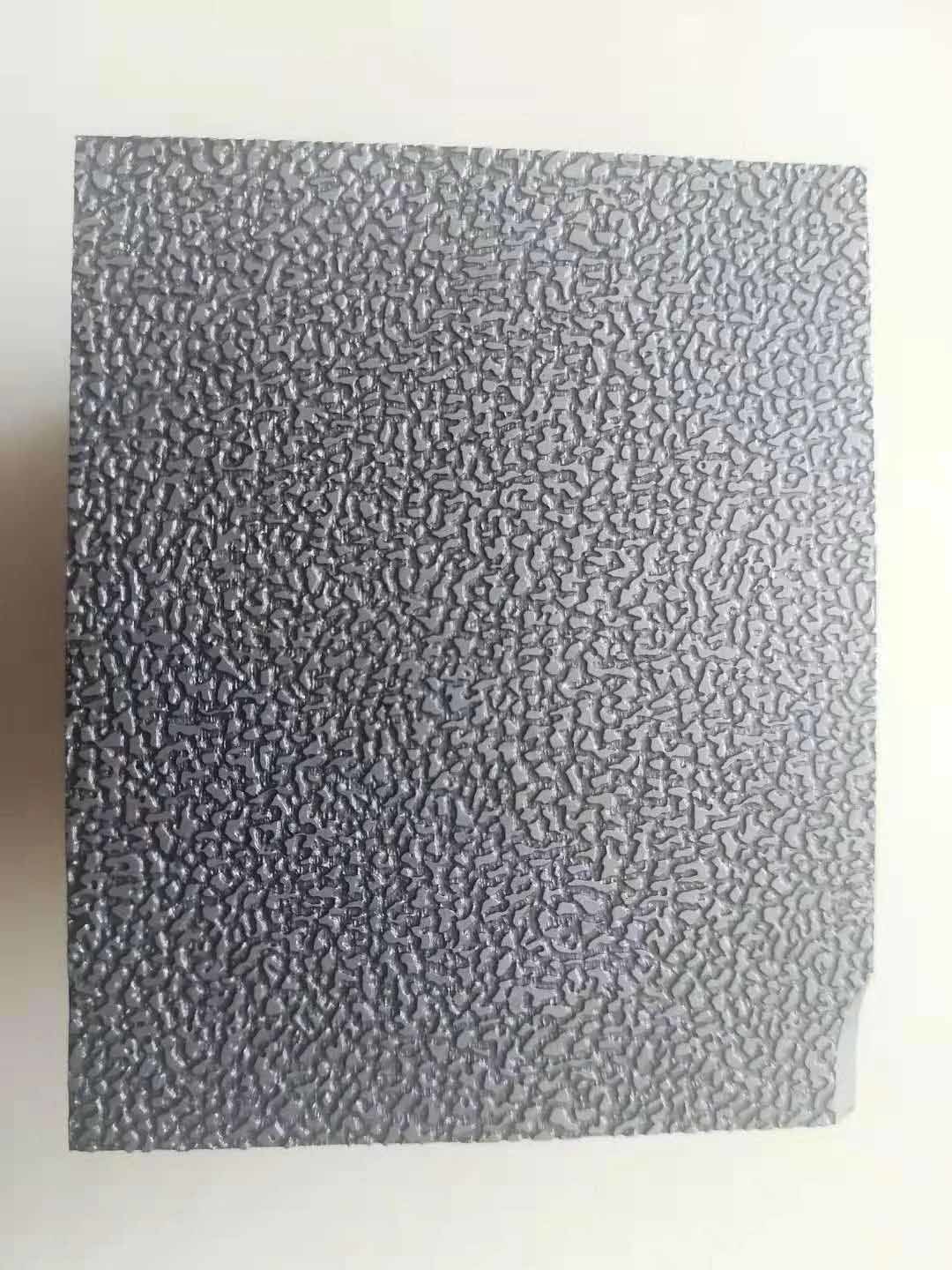 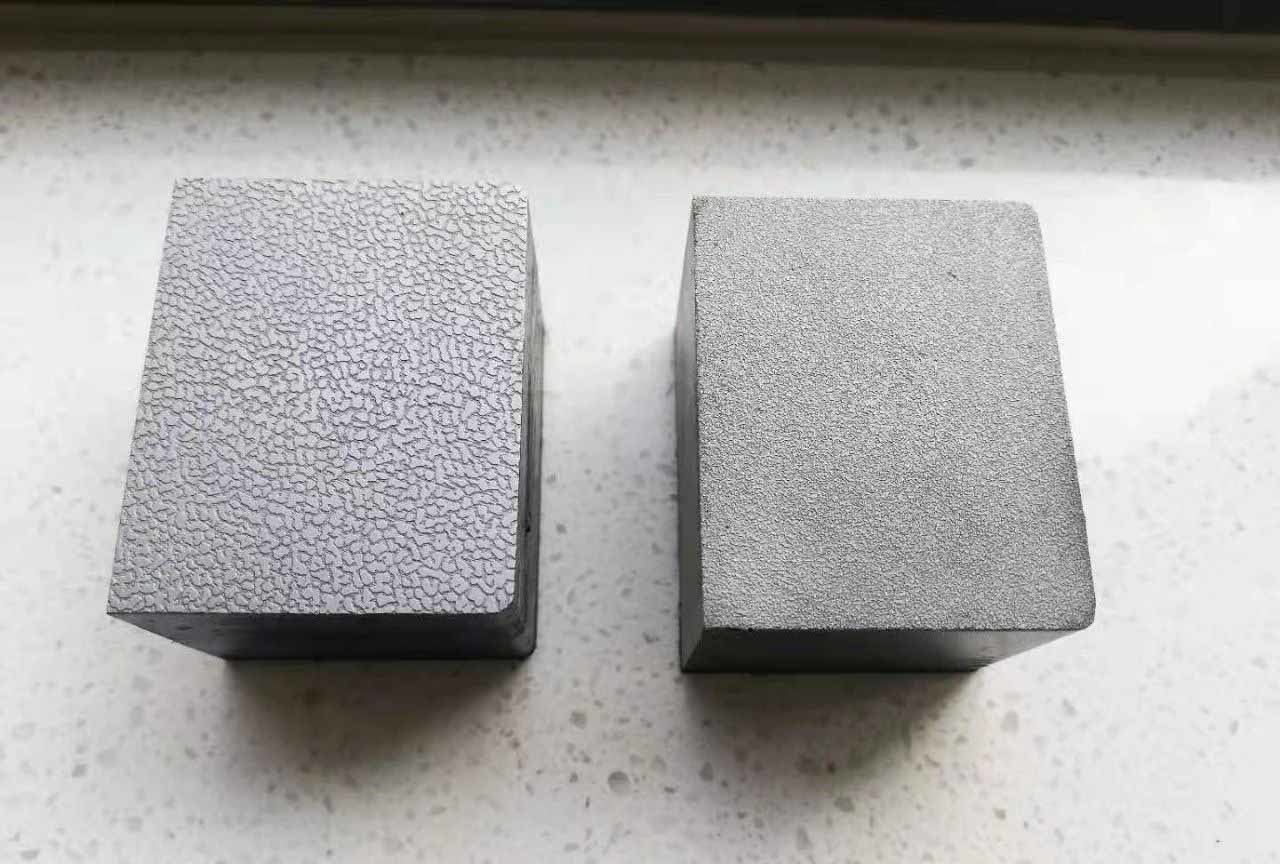 The shape of the prepared sample block can be confirmed using resin. 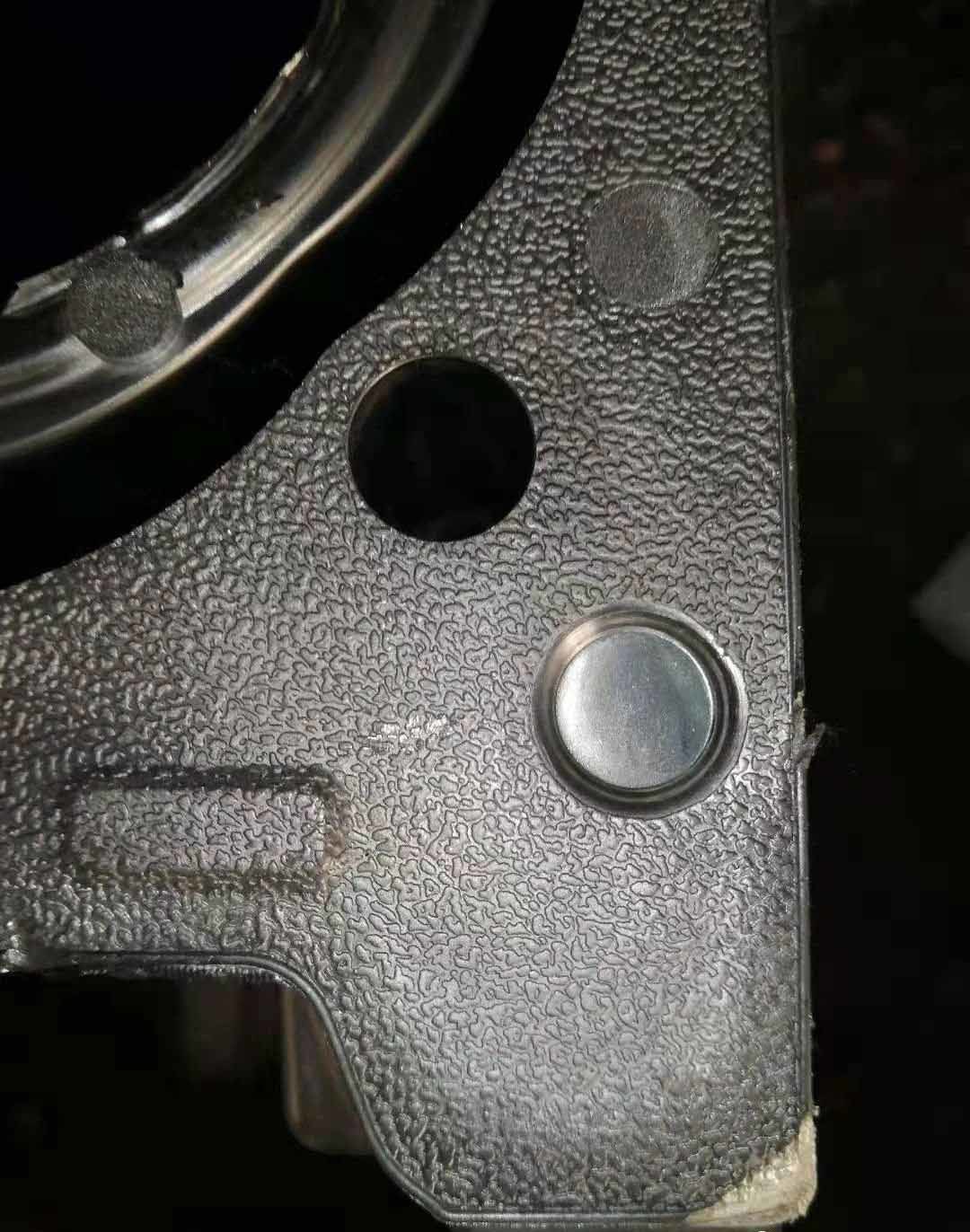 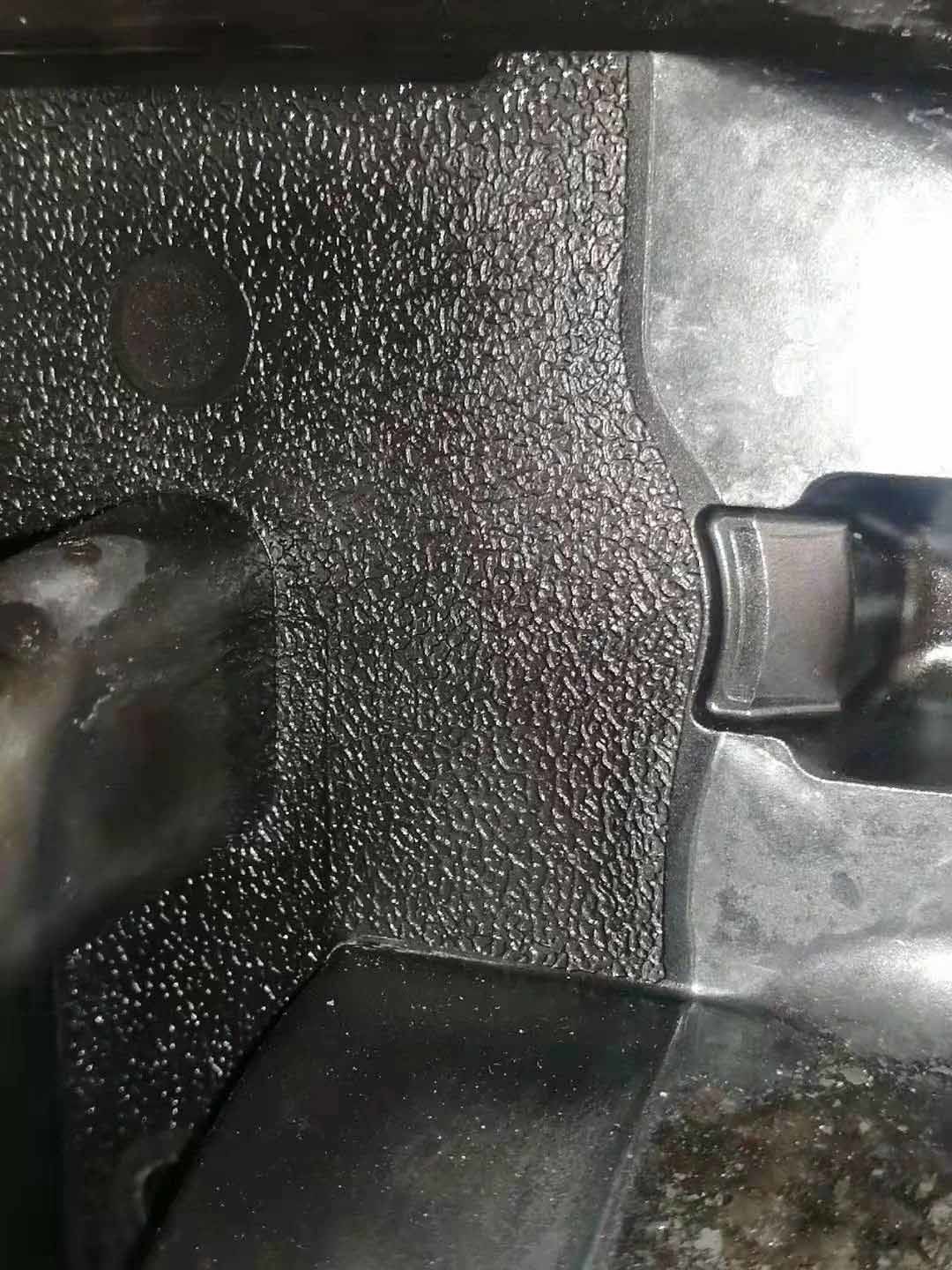 At present, the skin texture treatment is only applied to the processing surface of the corresponding product. The current excessive shot peening treatment of die castings is actually an excessive waste, that is, it has a periodic impact on the production and also has a certain impact on the performance and appearance of the product ( The products after shot peening are very prone to corrosion and mold). With the widespread use of dermatoglyphs, I believe that more dermatoglyphic surfaces will be seen in the later die-casting products. Therefore, the evolutionary standard for pitting is the dermatoglyph treatment. Upgrading each process is the technology of die-casting details. With the continuous increase of die-casting enterprises, the technical level has appeared in the same layer, so the subsequent die-casting technology is more of the detail technology.