Aluminum In The Automotive Industry Usher In A New Application Climax

Despite the continuous progress of lightweighting of steel and the increasing discussion on the application of carbon fiber composite materials, aluminum has not been excluded as the light-weight mate

Despite the continuous progress of lightweighting of steel and the increasing discussion on the application of carbon fiber composite materials, aluminum has not been excluded as the light-weight material in the automobile industry but instead has been vigorously promoted. Ford Motor Company introduced the new pickup F150 with aluminum body. As most of Ford Motor Company's vehicles were sold in the United States, Ford suddenly rose to become the largest purchaser of aluminum rolled products in the automotive industry. Prior to this, aluminum materials in the application of Ford vehicles, the average rate of less than one percent. Ford F150 models produce about 350,000 tons of aluminum a year, equivalent to one-third of the 1.1 million tons of global aluminum sheet consumption in 2015. As the vehicle weight decreased by about 320 kg (including aluminum body weight loss of 180 kg), the lightest F150 vehicle weight of 1954 kg.
For aluminum in automotive applications, this may be just the beginning. Novelis is the dominant aluminum sheet market in the automotive industry in Europe, the United States and China. Pierre Labat, the company's head of automotive operations, said the company plans to increase the use of aluminum plates in its vehicles to 2.2 million tons by 2020. Novelis and Alcoa also supply aluminum plates for the Ford F150. Another recent positive factor driving the trend in aluminum applications is the Jaguar XE, the latest version of Jaguar, with 75% of the body made from Novelis aluminum plates. Until then, the automotive industry had never used so much aluminum in mid-size cars.
The pioneer in aluminum applications Audi Motor Corporation has developed the first aluminum body-space frame structure as early as two decades ago to promote the use of aluminum in the automotive industry. Today, at Audi, the application of aluminum spreads from top to bottom. Audi A8 uses aluminum almost completely, and A6 has completely reshaped doors and covers to aluminum. Now Audi is again using the aluminum front hood in A3 cover. Despite the competition with carbon-fiber composites and high-strength steels, aluminum is still one hundred percent lightweight. 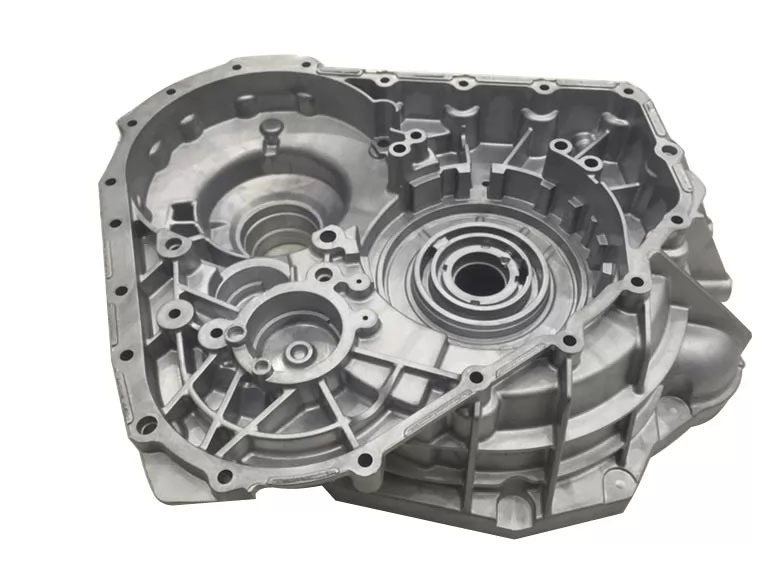