Shrinkage Of Cast Alloys And Formation Of Shrinkage Hole

Shrinkage of cast alloy 1. The basic concept of contraction When the liquid alloy changes from a liquid state to a solid state when the temperature drops, the volume reduction is generally caused by t 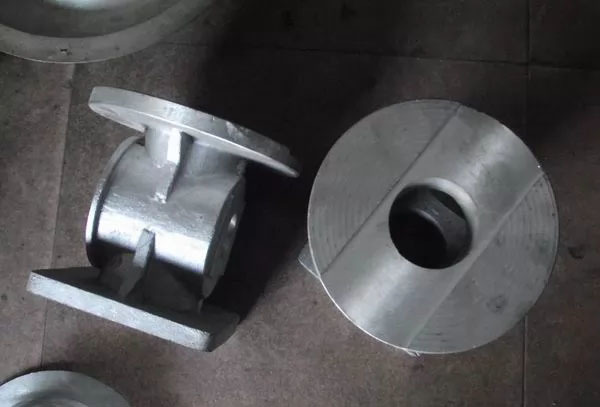 These three factors are the key to mold deformation (2)